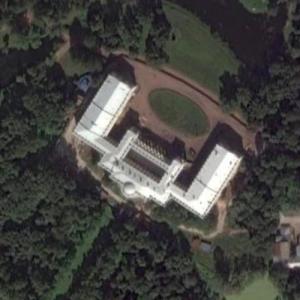 By Xeba73 @ 2014-04-12 04:13:49
@ 59.721251, 30.392561
St Petersburg, Russian Federation (RU)
The Alexander Palace is a former imperial residence near St Petersburg. It is known as the favourite residence of the last Russian Emperor, Nicholas II, and his family and their initial place of imprisonment after the revolution that overthrew the Romanov dynasty in early 1917. The Alexander Palace is situated in the Alexander Park, not far from the larger Catherine Palace. Today it is undergoing renovation as a museum housing relics of the former imperial dynasty.
Links: en.wikipedia.org
853 views