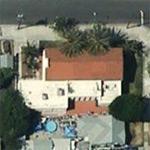 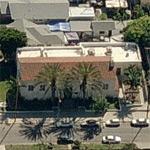 In 1987, the Angeles Mesa Branch and several other branch libraries in Los Angeles were added to the National Register of Historic Places as part of a thematic group submission. The application noted that the branch libraries had been constructed in a variety of period revival styles to house the initial branch library system of the City of Los Angeles.
Links: en.wikipedia.org
960 views