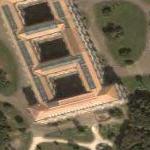 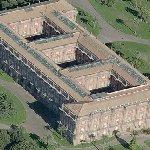 By kjfitz @ 2005-06-27 11:06:51
@ 40.867295, 14.250169
Naples, Italy (IT)
The construction of the Royal Palace of Capodimonte began in 1738 by will of Charles Bourbon, but it lasted long and was so complicated that twenty years later, when Charles moved to Madrid to be crowned as King of Spain, they had been completed only twelve halls, which already contained the most important pieces of the Collection and were visited by all the travellers of Grand Tour. The Royal Palace building finished only in the half of 19th century under Ferdinand II, when it was completed also the arrangement of the gardens and the woods.
Links: www.capriweb.com
850 views