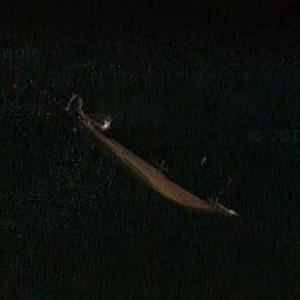 The captain of the vessel, British captain Bruce Jones, was murdered in ambush in 2010.