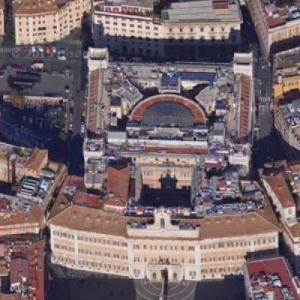 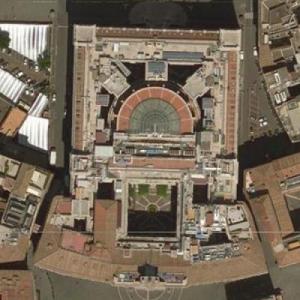 In both houses since 1993, an Additional Member System is used where three-quarters of seats are filled by single member plurality, and remaining quarter by proportional representation.

It allowed the bigger parties to gain much national power with compartively weak national votes. The big parties used decoy lists to the extent that the the Forza Italia could not even fill all seats which it has won because it didn't expect such success after the change of the system and didn't have enough candidates to fill all the seats.

The Italian Chamber of Deputies (Italian: Camera dei Deputati) is the lower house of the Parliament of Italy. It has 630 seats, a majority of which are controlled presently by supporters of the Berlusconi coalition government (as of 2005).
Links: en.wikipedia.org
861 views