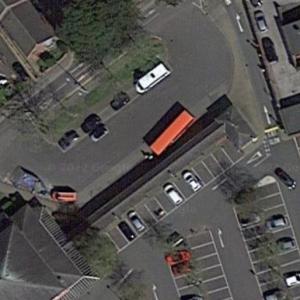 Two of these services are operated by D&G Bus these are Route 88 and 89. The former runs via Macclesfield, Wilmslow and Hale to Altrincham, with the latter runs to Northwich via Lostock Graham and Pickmere.

D&G Bus was founded in 1998 by David Reeves and Gerald Henderson. It is today D&G Bus is part of the Centrebus Group and operates bus services in Cheshire, Staffordshire, Shropshire, Derbyshire, Greater Manchester and Wrexham.

Centrebus is a privately owned bus operator which was founded in 2021 and is in based in the city of Leicester. It operates bus services in Bedfordshire Hertfordshire, Leicestershire Lincolnshire and Rutland. In addition to full ownership of D&G Bus is has a joint venture with the Wellglade Group in High Peak Buses.