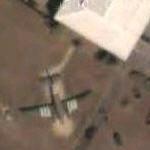 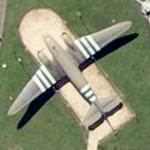 The museum traces the history of the Parachute Regiment and British Airborne Forces from 1940 to the present day. Display items include uniforms, vehicles, equipment and features on notable personalities. The many actions in which paratroop and glider-borne soldiers have taken part are described, including D-Day, Arnhem, the Rhine Crossing and a number of post-war campaigns.
Links: www.aeroflight.co.uk
823 views