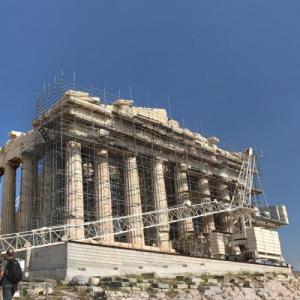 It is the most important surviving building of Classical Greece, generally considered the culmination of the development of the Doric order. Its decorative sculptures are considered some of the high points of Greek art. The Parthenon is regarded as an enduring symbol of Ancient Greece and of ancient democracy and one of the world's greatest cultural monuments. The Greek Ministry of Culture is currently carrying out a program of selective restoration and reconstruction to ensure the stability of the partially ruined structure.
Links: en.wikipedia.org
4,566 views