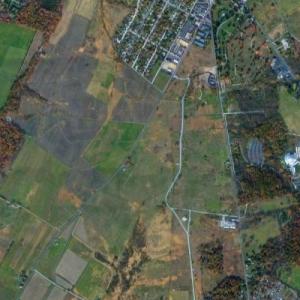 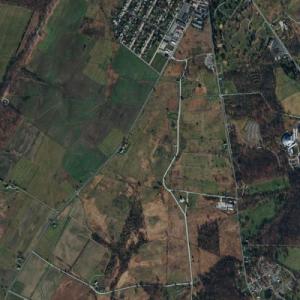 By tallturtle82 @ 2014-05-09 09:27:30
@ 39.812855, -77.234144
Gettysburg, Pennsylvania (PA), US
Pickett's Charge was an infantry assault ordered by Confederate Gen. Robert E. Lee against Maj. Gen. George G. Meade's Union positions on Cemetery Ridge on July 3, 1863, the last day of the Battle of Gettysburg during the American Civil War. Its futility was predicted by the charge's commander, Lt. Gen. James Longstreet, and it was arguably an avoidable mistake from which the Southern war effort never fully recovered psychologically. The farthest point reached by the attack has been referred to as the high-water mark of the Confederacy.


The charge is named after Maj. Gen. George Pickett, one of three Confederate generals who led the assault under Longstreet.
Links: en.wikipedia.org
1,876 views