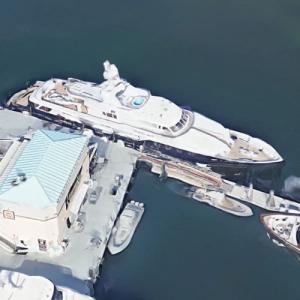 Tommy Bagwell is the former owner and CEO of American Proteins Inc., which was founded by his father, Leland in 1949. It is one of the largest rendering companies in the world. He sold the company to Tyson Foods in 2018 for $850M.
Links: www.superyachtfan.com
354 views