The Space Shuttle was a partially reusable launch system and orbital spacecraft operated by the U.S. National Aeronautics and Space Administration (NASA) for human spaceflight missions. The system combined rocket launch, orbital spacecraft, and re-entry spaceplane with modular add-ons. The first of four orbital test flights occurred in 1981 leading to operational flights beginning in 1982. It was used on a total of 135 missions from 1981 to 2011 all launched from the Kennedy Space Center, Florida. 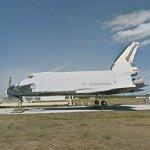 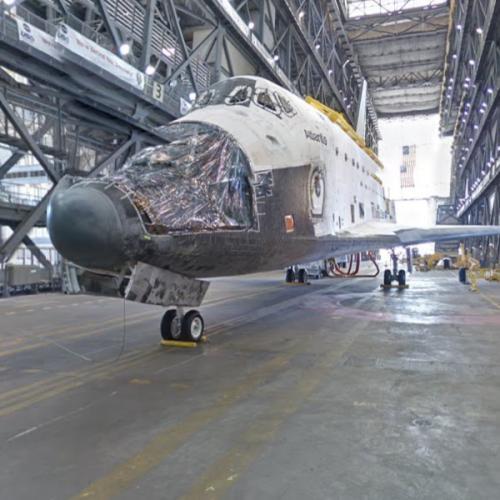 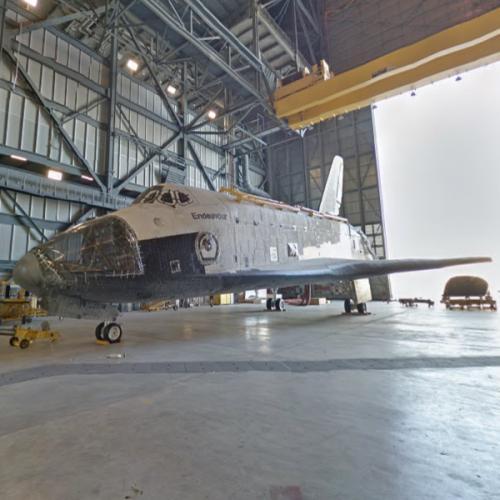 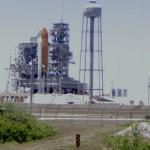 Space Shuttle at Launch Complex 39-A 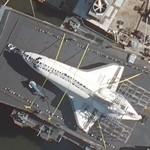 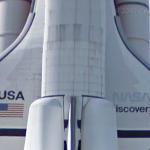 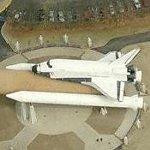 US Space and Rocket Center 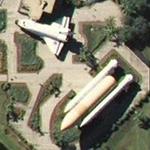 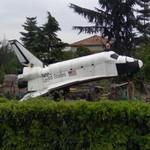 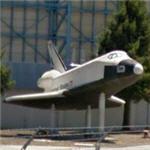