It’s a new year, and a time to reflect on what you’ve done in the past, and how you want to steer your future. Looking back on historical events can help us maintain a good perspective as we work to create a positive, successful future.

So, as we welcome the new year, let’s look back on some past events.

As immigrants flooded into the United States, especially from Europe, the federal government needed a facility to process all the people arriving by boat in New York City.

Ellis Island was turned into a massive station to screen and process immigrants. It opened on January 1, 1892, and served in various capacities until it was closed in 1954.

During that time, an estimated 12 million immigrants passed through the doors, and most were welcomed into the United States to work, live, become citizens and contribute to the melting pot culture of the country. 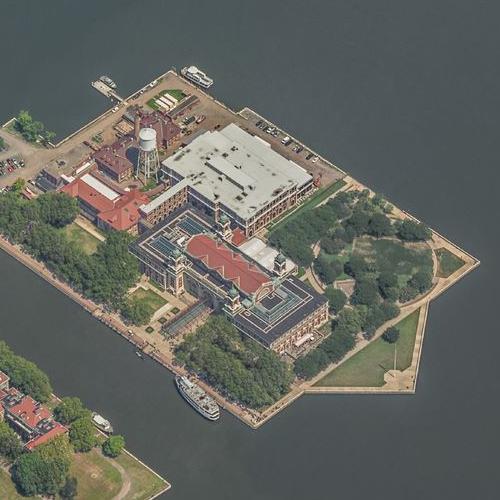 As immigrants arrived in New York Harbor, they could see the Statue of Liberty, representing the American culture of welcoming immigrants and visitors with welcome arms, giving them hope of a new life in America. 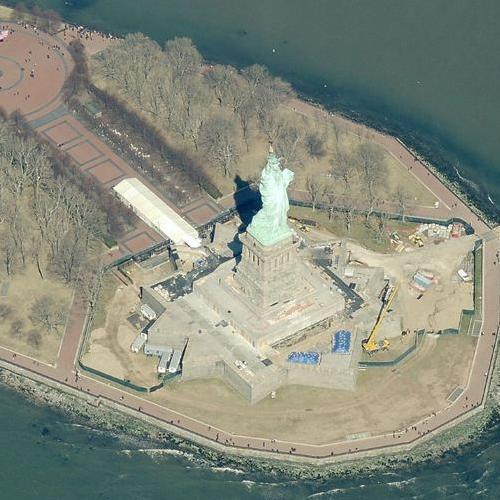 While the United States was fighting the North Vietnamese, the neighboring country of Cambodia broke out in a civil war. In 1975, the Communist Party of Kampuchea, or Khmer Rouge, won. On January 5, 1976, the Khmer Rogue, led by the infamous Pol Pot, announced a new government and constitution.

Over the next four years, a massive genocide took place, killing roughly 2 million people or 25 percent of the entire population. The autocratic regime was overthrown in 1979.

Much of the genocide took place in “killing fields” throughout the country, where more than one million people, men, women and children, were murdered and buried in mass graves. 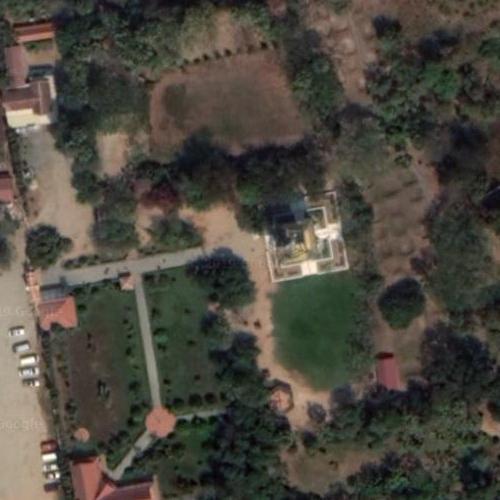 On January 8, 1935, a king was born. Elvis Presley was born in Tupelo, Mississippi.

His first record was released in 1956, and over the next 20 years, he would be the greatest star in the rock and roll universe. Songs such as Hound Dog, All Shook Up, and Love Me Tender have made him the best selling solo artist of all time, a record which endures to this day. 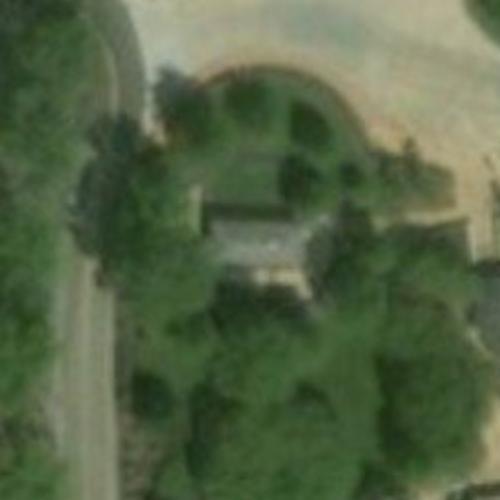 Elvis passed away suddenly in his home Graceland, in Memphis, Tennessee. Fans can visit the home, and it has become a major tourist attraction for the region. 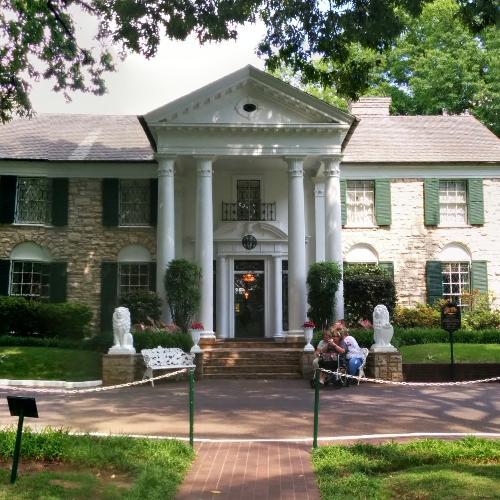 January 15: Coronation of Elizabeth I

Born in 1533 to Henry VIII and Anne Boleyn, Elizabeth was never expected to be queen, but the death of first her brother Edward VI, the overthrow of Lady Jane Grey, and then the death of her sister Mary, led to Elizabeth becoming queen in 1558. On January 15, 1559, Elizabeth was crowned Queen Elizabeth I in Westminster Abbey in London. 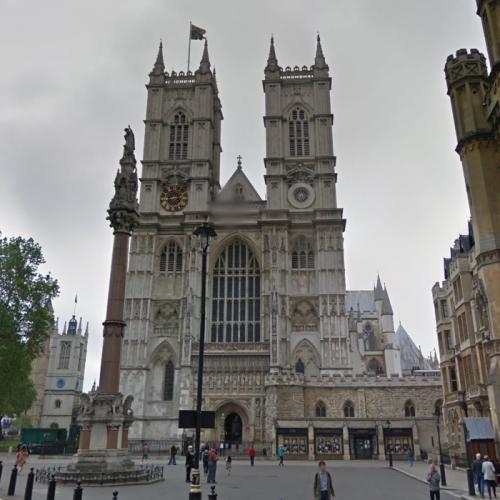 She was welcomed to the throne by the mostly Protestant country, and they looked to her for peace and stability after decades of religious and political instability. She ruled as queen until she died in 1603, reigning for 44 mostly peaceful years.

Vladimir Lenin was born in Russia in 1870, and became a revolutionary who advocated for Marxist communism, and became the leader of Russia in 1917, at the end of the Russian Revolution. In his short time in power, he led the country through wars, economic expansion and massive reshaping of the social structure. He rebranded the country as the Soviet Union.

He passed away on January 21, 1924, leaving power to Joseph Stalin, who quickly became a dictatorial leader of the Soviet Union. Long after his death, Lenin and his political movement continue to influence the world.

Lenin was buried in a massive mausoleum in Moscow, and more than 2.5 million people visit the tomb each year. 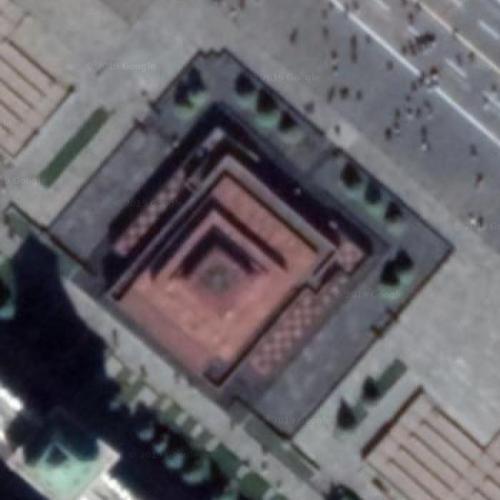 On January 22, 1973, the U.S. Supreme Court handed down one of the most controversial decisions in their history. Roe v. Wade was decided by a 7-2 margin, declaring that the Constitution allowed for a woman to have an abortion, with certain restrictions and guidance for the states enforcing the laws.

Since its decision, Roe has been a focal point for politicians and political debate in the United States, and the issue is far from settled. 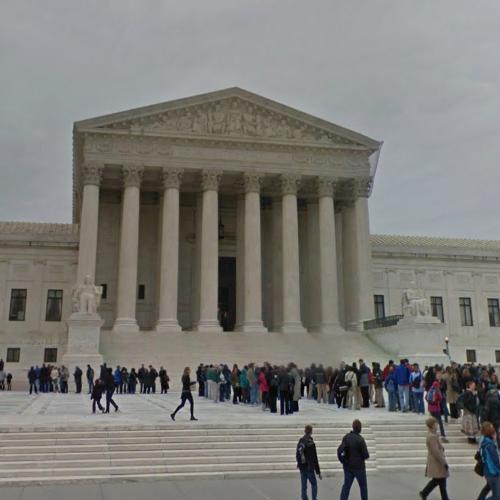 Nazi Germany established several concentration camps where they housed first political prisoners and then other “undesirables” including Jews, homosexuals, and others. Over the course of the war, between 15 and 20 million people were forced into the camps.

Auschwitz, in Poland, was possibly the worst of these camps. The camp housed an estimated 1.3 million people, more than 1.1 million of whom died or were murdered at the site. On January 27, 1945, Russian soldiers liberated what was left of the mostly-abandoned camp, and the Nazis’ worst atrocities were revealed to the world.

The words “Arbeit Macht Frei” or “Work Will Set You Free” at the gates of the camp have become immortal, haunting, representations of the worst of what the Nazis did to their enemies. 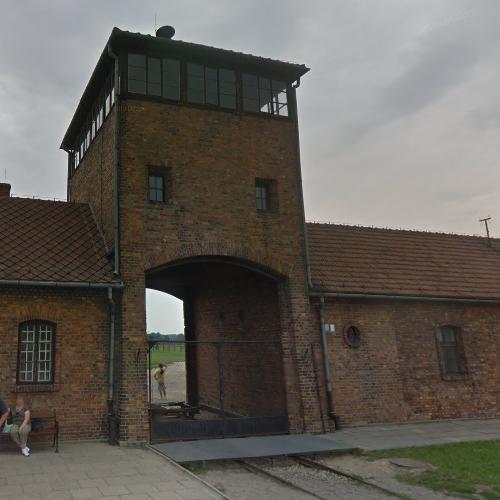 These are just a few of the important historical events of Januarys past, and they certainly illustrate the importance of knowing our history to both celebrate the great moments and remember the bad events in order to ensure a better future.