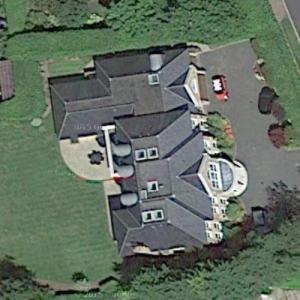 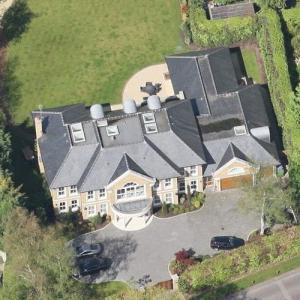 Murray defeated Novak Djokovic in the 2012 US Open final, becoming the first British player since 1977, and the first British man since 1936, to win a Grand Slam singles tournament. Murray is also the first British man to win multiple Wimbledon singles titles since Fred Perry in 1936, winning the tournament in 2013 and 2016. In July 2013, Murray won his first Wimbledon men's singles championship, making history as the first British Wimbledon champ in 77 years and only the second Scottish-born player to take the title since Harold Mahony (1896).Murray has been ranked one of the world's best tennis players since 2007. Murray beat Federer and took his first Olympic gold medal, denying Federer his first singles gold medal. Murray is the men's singles 2012 and 2016 Olympic gold medallist, making him the only tennis player, male or female, to have won two Olympic singles titles.

Murray's strengths include groundstrokes with a low error rate, his ability to anticipate and react and his transition from defense to offense with speed, which enables him to hit winners from defensive positions. His playing style has been likened to that of Miloslav Mečíř. Murray also has one of the best two-handed backhands on the tour, with dynamic stroke execution.

Over the past several years, Andy has earned between $10 and $15 million per year on and off the court. He typically averages around $5 million per year in on-court earnings. Now, in total, most estimates say Andy Murray has a net worth of about $100 million dollars.
Links: en.wikipedia.org
57,350 views