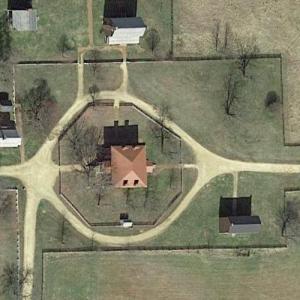 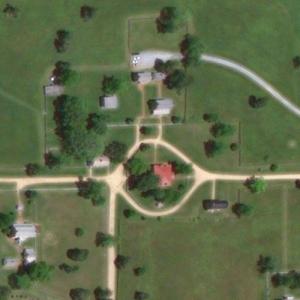 The village is famous as the site of the Battle of Appomattox Court House and containing the house of Wilmer McLean, where the surrender of the Confederate Army under Robert E. Lee to Union commander Ulysses S. Grant took place on April 9, 1865, effectively ending the American Civil War.
Links: en.wikipedia.org
894 views