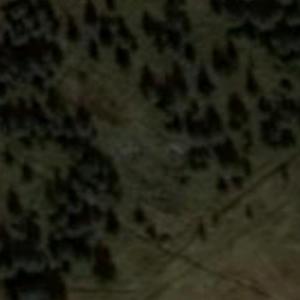 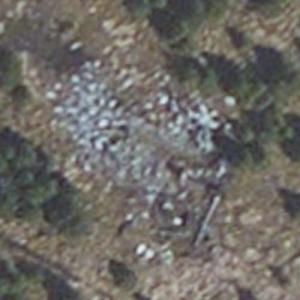 
The planned route was overland via Scotland, then on to Keflavik, Iceland, where they would stop to refuel and take on supplies. The weather was variable, and as the two aircraft reached Strathclyde, falling temperatures and cloud began to cause icing of their wings and control surfaces. The pilot of the second B-29, Captain Donald E Riggs, decided conditions had become too severe to continue, and turned back for Scampton. Unfortunately, there is no record of the circumstances surrounding the first aircraft, piloted by 1/Lt Sheldon C Craigmyle. At 09:50, the B-29 crashed into the side of Stob na Boine Druim-fhinn, a hill in Succoth Glen, near Lochgoilhead, Argyll, spreading wreckage in the valley between Stob na Boine and Beinn Tharsuinn. All twenty passengers and crew perished, with the aircraft being consumed by the resultant fire.


The subsequent inquiry was unable to determine the exact cause of the accident, but the adverse weather and heavy icing were deemed to be contributory factors.