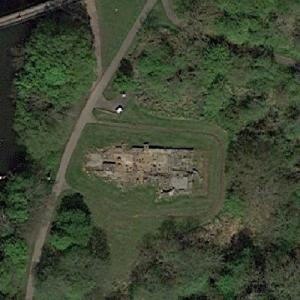 By Drudii @ 2017-01-16 10:41:20
@ 55.79747, -4.02794
Motherwell, United Kingdom (GB)
Bothwellhaugh was a Roman fort near Glasgow in Scotland and formed the western end of the Antonine Wall. Not much of the fort itself remains, but a number of artefacts were taken from the excavations on the site, such as a carved drain cover, to the Hunterian Museum at Glasgow University and are now on show there. The foundations of a bath house are also located near the fort. The medieval copy of an original Roman bridge over the South Calder Water is also located near the fort.
Links: en.wikipedia.org
520 views