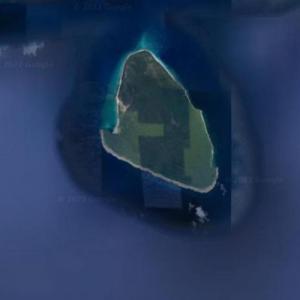 An underwater archaeology team from Indiana University announced Dec. 13 the discovery of the remnants. IU marine protection authority Charles Beeker said his team has been licensed to study the wreckage and to convert the site into an underwater preserve, where it will be accessible to the public.
Links: www.sciencedaily.com
2,927 views