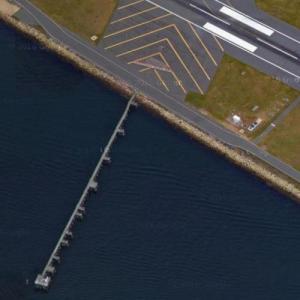 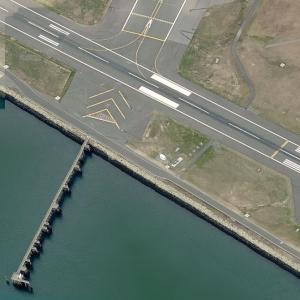 By Fab @ 2017-04-28 09:18:20
@ 42.34980765, -71.01234469
Boston, Massachusetts (MA), US
Delta Air Lines Flight 723 was a Douglas DC-9 twin-engine jetliner, operating as a scheduled domestic passenger flight from Burlington, Vermont to Logan International Airport in Boston, Massachusetts, with an intermediate stop in Manchester, New Hampshire. On July 31, 1973 at 11:08AM, while on an ILS instrument approach into Logan in low clouds and fog, the aircraft descended below the glidepath, struck a seawall with a landing gear and crashed, killing all but two of its 89 occupants. Both survivors later died of their injuries.
Links: en.wikipedia.org, aviation-safety.net, www.planecrashinfo.com, www.baaa-acro.com
700 views