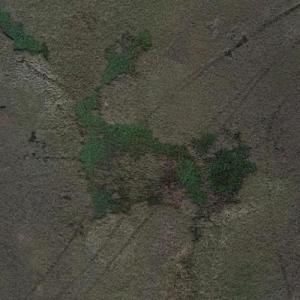 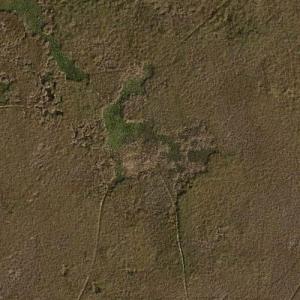 By Fab @ 2016-09-14 07:37:02
@ 25.8653754, -80.5950151
Everglades, Florida (FL), US
Eastern Air Lines Flight 401 was a Lockheed L-1011-1 Tristar jet that crashed into the Florida Everglades at 11:42 pm December 29, 1972, causing 101 fatalities (99 initial crash fatalities, two died shortly afterward). The captain, along with one of two flight crew members, two of 10 flight attendants, and 97 of 163 passengers, died; 75 passengers and crew survived. The crash occurred as a result of the entire flight crew becoming preoccupied with a burnt-out landing gear indicator light, and failing to notice the autopilot had inadvertently been disconnected. As a result, while the flight crew was distracted with the indicator problem, the aircraft gradually lost altitude and crashed. It was the first crash of a widebody aircraft and at the time, the second-deadliest single-aircraft disaster in the United States.
Links: en.wikipedia.org, aviation-safety.net, www.thisdayinaviation.com, sites.google.com, coolinterestingstuff.com, www.planecrashinfo.com
7,105 views