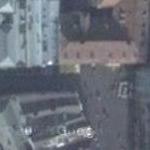 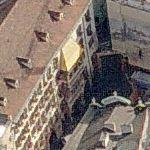 By neotrix @ 2008-03-02 05:55:32
@ 47.268501, 11.393545
Innsbruck, Austria (AT)
The Golden Roof was built by Archduke Friedrich IV in the early 15th century as the residence of the Tirolean sovereigns. The Golden Roof actually is the three-story balcony on the central plaza at the heart of the Old Town. The late Gothic oriels are capped with 2,738 gold-plated copper tiles. It was constructed for Emperor Maximilian I to serve as a royal box where he could sit in luxury and enjoy tournaments in the square below.
Links: www.innsbruck.info
832 views