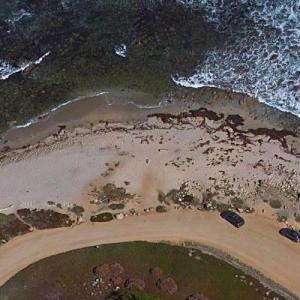 On October 12, 1997, Denver was killed at the age of 53, when his experimental Rutan Long-EZ plane, aircraft registration number N555JD, crashed into the Pacific Ocean near Pacific Grove, California, while making a series of touch-and-go landings at the nearby Monterey Peninsula Airport. The National Transportation Safety Board's (NTSB) accident ID is LAX98FA008. Denver was the only occupant of the aircraft. As the crash badly disfigured Denver's head and body, making identification by dental records impossible, records of his fingerprints taken from his arrests for intoxicated driving were used to confirm that the fallen pilot was indeed the singer.
Links: en.wikipedia.org
12,260 views