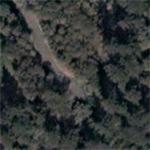 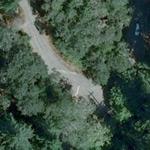 His memorial "Pre's Rock" located at the site of the crash near the intersection of Birch and Skyline Boulevard in Eugene.
Links: en.wikipedia.org
9,258 views