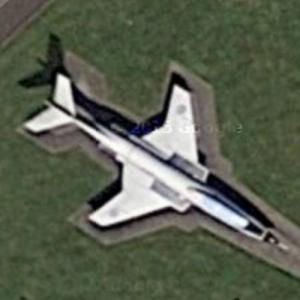 By jbottero @ 2016-06-05 19:03:03
@ 47.131309, -122.4835205
Lakewood, Washington (WA), US
The McDonnell Douglas F-101 was a supersonic jet fighter originally designed as fighter escorts for the B-36 Peacemaker Strategic Bomber. However the F-101 lacked range to perform this mission and ultimately the Strategic Air Command cancelled this requirement and production was earmarked for the Tactical Air Command as nuclear-armed fighter-bomber, introduced in 1972. Canada retired the last of these in 1984.
Links: www.mcchordairmuseum.org, en.wikipedia.org
698 views