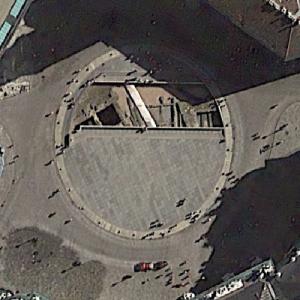 Many other Roman remains can be seen in Vienna.

The centrepiece of the square, Michaelerplatz, has a rectangular opening showing the foundations of the Roman outpost.
Links: en.wikipedia.org
277 views