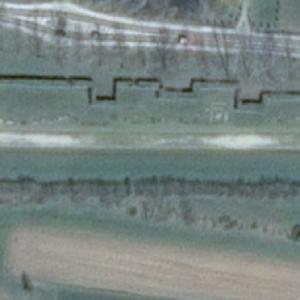 By Drudii @ 2017-01-27 12:02:28
@ 46.2555171, 15.1248376
Šempeter V Savinjski Dolini, Slovenia (SI)
In the village of Šempeter V Savinjski Dolini in modern-day Slovenia lies the remains of two structures dating back to the Roman Empire. One of them being a Roman necropolis located in the centre of the village and the other being the remains of a Roman road with some Roman tombs beside it.

The area was used by the Romans during the 1st and 3rd centuries AD. Some of the original Roman graves in the necropolis survive to this day.
Links: en.wikipedia.org
384 views