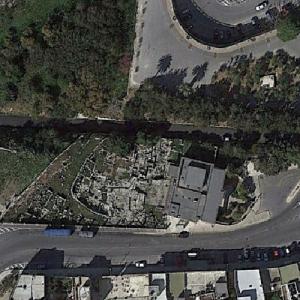 The villa is notable for its very well preserved mosaic floors, which date back to the first century BC.

A museum has been built above the ruins of the villa and has the artefacts that were found at the site. The villa can be accessed in the museum's lower floor.

At the back of the villa is another interesting feature, which isn't Roman. At the back are the remains of Muslim tombstones which date back to the time when Malta was under Arab Period. This has resulted in some parts of the villa being destroyed to make room for the tombstones.
Links: www.malta.com
434 views