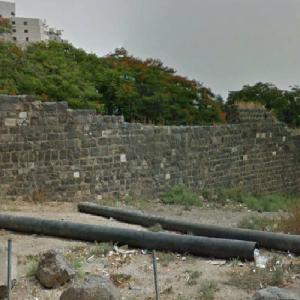 The city is most notable known for its ruins dating back to the Roman period. These ruins are several buildings, a theatre, city walls and many foundations and walls from other Roman buildings.
Links: en.wikipedia.org
295 views