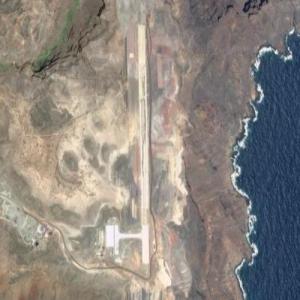 The location of the air port is elevated and the surrounding bluffs cause turbulence and windy conditions.
Links: en.wikipedia.org
240 views