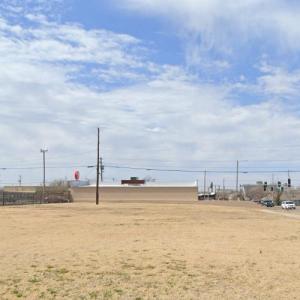 Although the home is no longer here this is the was the location of Rader's second victim(s) Kathryn Bright and her brother Kevin Bright.
On April 4, 1974, Rader surprised 21-year-old Kathryn Bright and her brother Kevin. After binding their hands and feet together Rader proceed to strangle his victims with a piece of rope. A scuffle between Rader and Kevin ensued and Rader shot Kevin in the head twice during two different altercations. However, Kevin did not die and ran out of the house while Rader stabbed his sister Kathryn to death, making her Rader's second victim.

Please keep in mind that this is a private residence, we ask that you not trespass on the property, knock on the door or disturb the residences.
Links: en.wikipedia.org
1,365 views