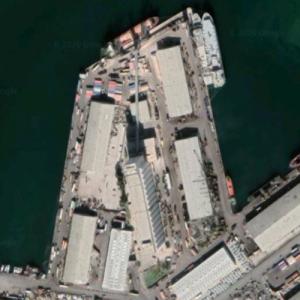 By jdubble07 @ 2020-08-04 13:40:06
@ 33.9019644, 35.5181562
Beirut, Lebanon (LB)
A large blast has hit the Lebanese capital, Beirut, causing widespread damage and injuring many people. It is not yet clear what caused the explosion in the port area of the city. Video showed a building at the port on fire before exploding with, what has been described as 'a mushroom cloud', which quickly spread through the city. Officials stated that the explosion was caused by 2,700 tons of unsecured ammonium nitrate, which had been sitting in the building for 6 years.
Links: www.cnn.com, www.youtube.com, en.wikipedia.org
750 views