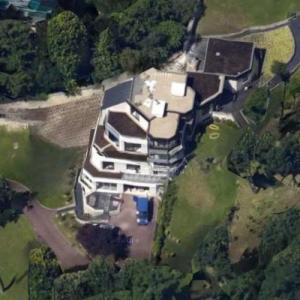 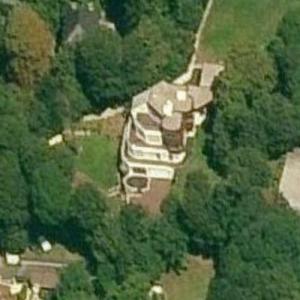 In May 2021, an intruder scaled the fence and approached the front door, clutching a bible claiming to be “spreading the word of God”. Neymar was away from his home playing in a match at the time. The intruder was arrested by local authorities.

Neymar’s net worth is $200 million. His 2017 contract with football club Paris Saint-Germain made him the highest-paid athlete in the world with a $78 million annual salary. He is estimated to earn an additional $20-40 million annually from endorsements.

Neymar da Silva Santos Junior, was born in Mogi das Cruzes, Brazil in 1992. His professional debut occurred in 2009 for Santos FC, when he was 17 years old. He scored 14 goals during his rookie season and 42 goals in his second. He played for Santos through 2013, winning the 2012 South American Footballer of the Year award.

In 2013, Neymar announced that he was leaving Santos to join Barcelona on a five-year deal. At Barca, he was part of the “MSN” trio of attackers, along with Lionel Messi and Luis Suarez, whose prolific scoring led the team to a Champions League finals win in 2015.

In August 2017, legal representatives for Neymar made a €222 million payment to Barcelona to release Neymar from his contract, the largest amount of money ever paid in a transfer of a footballer. Neymar then signed on with French club Paris Saint-Germain. In May 2021 his contract with PSG was extended through 2025.

Neymar has played for the Brazil National Team since 2010 and appeared in the 2014 and 2018 World Cup tournaments.