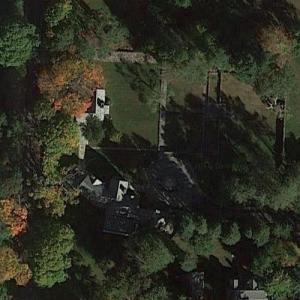 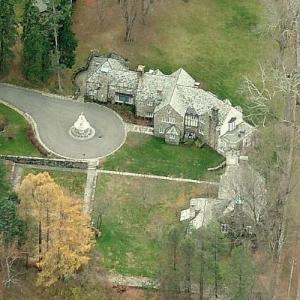 Trump originally envisioned the property as an exclusive luxury golf club and went so far as to have a course planned before meeting local opposition. Neighbors were concerned that the chemicals used on the course would pollute the adjacent Byram Lake, a source of drinking water. Trump instead focused his efforts on constructing homes on the property—first a project including 46 single-family homes and later, 15 high-end mansions. Both projects were held up in litigation and eventually abandoned.

In 2009, Seven Springs made headlines when Trump allowed Libyan dictator Moammar Gadhafi to set up a Bedouin-style tent on the property during a visit to the United Nations. Gadhafi ultimately was never allowed to stay. Trump has offered conflicting accounts as to whether he knew Gadhafi was ever involved in the transaction.

Recently, The Trump Organization is rumored to be considering the sale of the estate as it has been a focus of criminal investigations into the organization’s business and tax practices. Trump has both downplayed and inflated the estimated value of the home for personal gain (at times claiming its value at $291 million dollars—ten times higher than most estimates). The Trump Organization has also written off the estate as a business property despite it being used exclusively as a family retreat for several years.

Donald Trump’s net worth is $2 billion dollars. He was the 45th President of the United States.
Links: www.theguardian.com, www.trump.com, apnews.com, www.cbsnews.com, www.celebritynetworth.com
47,657 views