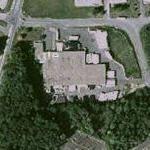 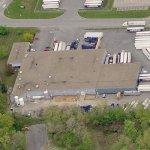 The contractor was set to receive $1 million tax dollars. He said the military told him the money would come through a company called Commonwealth Research Institute, whose parent company, Concurrent Technologies, ranked among the largest earmark recipients. Both were set up with Murtha's help in his own hometown. The defense contractor said Commonwealth officials told him to get the money, he should "consider opening an office" in Johnstown, Murtha's hometown, and chided his company for not giving "enough campaign contributions to Murtha," and not making "a showing at Murtha's annual defense contractor fair."