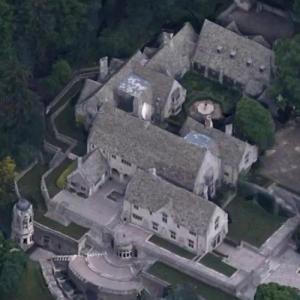 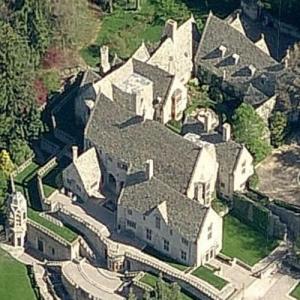 By Parabellum @ 2008-09-19 14:19:57
@ 40.869562, -79.891986
Butler, Pennsylvania (PA), US
"Nestled among the rolling hills of western Pennsylvania, stately Elm Court looks as though it were plucked up from the English Cotswolds and somehow transplanted to the town of Butler. A splendid essay in cut stone, leaded glass and ornamental ironwork, Elm Court is principally the work of Benno Jannsen, a Pittsburgh architect noted for his skill in this style of Tudor-Gothic."
Links: pipedreams.publicradio.org
15,516 views