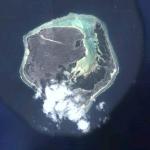 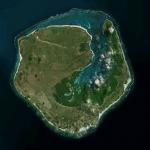 The island has been a possession of France since 1897, but is also claimed by Madagascar, and is part of the "Scattered Islands" of the French Southern and Antarctic Lands administrative region.

The island has a weather station and an air strip and is visited by scientists.
Links: en.wikipedia.org
454 views