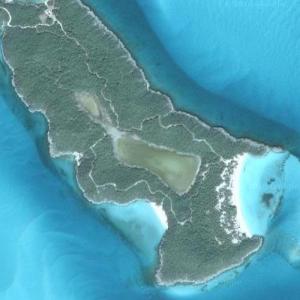 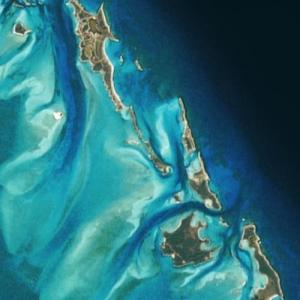 Johnny Depp’s net worth is $400 million and he makes about $20 million per film.

He started acting in the 1980s in minor roles before starting in “21 Jump Street,” a television show. In 1990 he starred in “Edward Scissorhands,” with actress Winona Ryder in his first collaboration with director Tim Burton. He and Burton have worked together on many additional movies including “Charlie and the Chocolate Factory,” “Sleepy Hollow” and “Sweeney Todd.”

He is the star of the Disney “Pirates of the Caribbean” films and reportedly earned $300 million for playing Jack Sparrow throughout the movies.
Johnny Depp has been nominated for awards for several of his roles.
He has had several significant relationships and was married to Lori Anne Allison from 1983 to 1985, engaged to several actresses including Winona Ryder, had a 14-year relationship with French actress Vanessa Paradis, with whom he has two children, and recently married actress Amber Heard.

His children are Lily-Rose Melody Depp and John “Jack” Christopher Depp III. His daughter is also an actress.

Johnny Depp’s movies have grossed more than $7.6 billion worldwide and $3.1 billion in the United States.

In addition to acting, Johnny Depp formed a production company – Infinitum Nihil – of which he is the founder and CEO. His sister Christi Dembrowski is the president of the company, which produced “The Rum Diary,” “Hugo,” and “Dark Shadows.”

He also plays guitar and has played with several bands and made cameo appearances in music videos including Avril Lavigne’s “Alice” in 2010 when he played the Mad Hatter. He appeared with Natalie Portman in Paul McCartney’s 2012 music video, “My Valentine.”
Links: www.forbes.com, hauteliving.com, www.celebritynetworth.com, en.wikipedia.org, www.forbes.com, pagesix.com
151,168 views