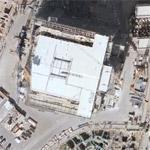 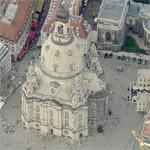 By neotrix @ 2007-09-23 11:57:24
@ 51.052195, 13.74158
Dresden, Germany (DE)
Since October, 30th 2005 the steeple of the Frauenkirche overtops the Dresden skyline again.The reconstruction of the Frauenkirche is an impressive symbol of international reconciliation after World War II. The consecration attracted attention throughout the world.More than 2 million people have already visited the Frauenkirche.
The Frauenkirche was erected between 1726 and 1743, following the designs of George Bähr.
Its characteristic dome, called the "stone bell" owing to its shape, collapsed on February 15th, 1945 under the rain of bombs.
Links: www.dresden.de
830 views