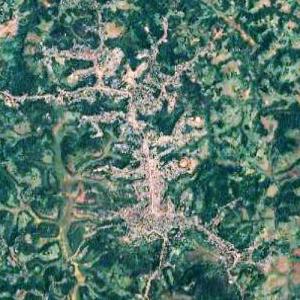 Eyewitnesses and the Oromia Regional government were reported as blaming the Oromo Liberation Army for the killings. However, an OLA spokesperson was reported as denying the allegations.

In recent years Ethiopia has seen widespread ethnic tensions arising from historic grievances and political disputes and the Amhara have been frequently targeted both in Oromia and other regions.

Gimbi woreda (county or district) is in the West Welega Zone of Oromia Region in Ethiopia. The small town of Gimbi is the administrative centre.
Links: www.theguardian.com, www.pbs.org, www.aljazeera.com, www.npr.org, en.wikipedia.org
67 views