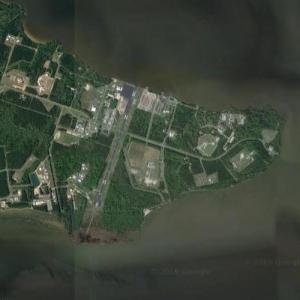 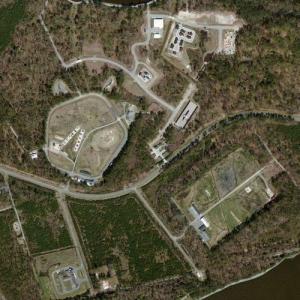 Established in World War II as an operating base for sea planes conducting anti-submarine surveillance of the Atlantic coast, it is currently used by the CIA's National Clandestine Service for personnel training in explosives, paramilitary combat, and other clandestine warfare techniques.

A close-by Naval facility in Weeksville, NC served as a blimp base during and after WWII.
Links: en.wikipedia.org, cryptome.org
36,612 views