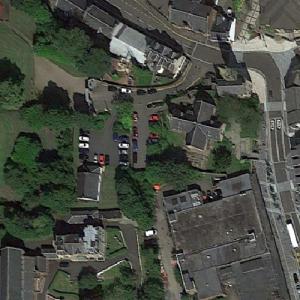 Nothing remains of the fort today nor the Antonine Wall. However, the fort was used during Scotland's Wars of Independence against the English in the 14th century. The Scottish built a stone castle on part of the Antonie Wall and the fort but the castle was, along with other remains, destroyed by Robert the Bruce after his victory against the Scottish in 1314.
Links: www.antoninewall.org, en.wikipedia.org
231 views