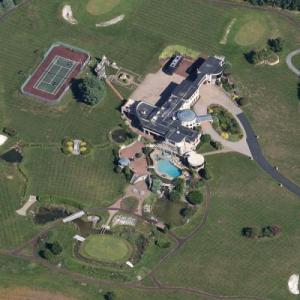 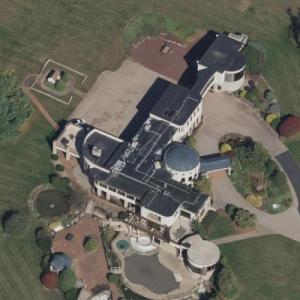 Marco Andretti’s net worth is $20 million. He has had moderate success as a driver and has appeared on the television’s “Celebrity Apprentice”.

Marco Andretti was born in Trenton, New Jersey to Sandra and Michael Andretti. His father, grandfather, and uncle were all professional race car drivers. He was successful at a very young age, making his Indianapolis 500 debut in 2006. He became the youngest full-time driver in series history. That debut was a second-place finish—the closest in Indianapolis 500 history—and made him the third member of his family (after Michael and Mario) to place in the top five in his Indianapolis 500 debut. In August of that same year, he became the youngest winner ever of a major open-wheel racing event, at age 19. He was named Rookie of the Year. The remainder of Marco’s career saw middling results, with one more victory in 2011 and a long history of crashes. In 2021, just one year removed from securing the pole position at Indianapolis, he announced that he will no longer driver full time for IndyCar.

Marco Andretti has been married to Marta Krupa since 2017. She is the sister of Joanna Krupa, a former cast member on Real Housewives of Miami.
Links: en.wikipedia.org
27,162 views