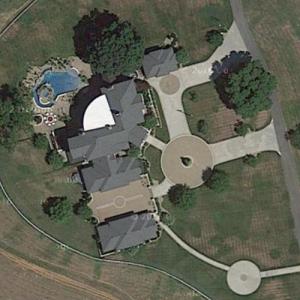 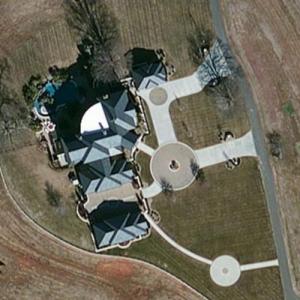 Scattered throughout the property are more than 30 race cars, many from JR Motorsports, his 66,000-square-foot race shop in Mooresville.

Another key component setting what is affectionately known as "Dirty Mo Acres" apart from other residences, is the replica western town on the property, built with wood from Cannon Mills, an old mill in Kannapolis, N.C., the hometown of his father - famed No. 3 driver Dale Earnhardt, who died racing at the 2001 Daytona 500.

With his salary and winnings at $14.9 million and endorsements of $11 million as of 2014, Dale Earnhardt Jr.'s net worth is estimated at more than $300 million.

You're welcome in advance. ;)