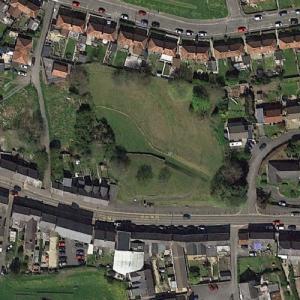 The only above ground Roman remains in the town is the amphitheatre. The amphitheatre is one of only seven surviving Roman amphitheatres in the UK. The site was excavated in 1968.
Links: en.wikipedia.org
440 views