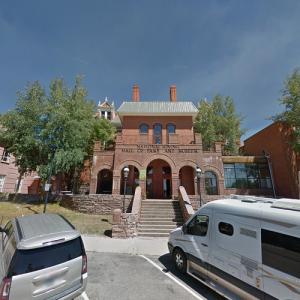 The Hall of Fame is criticized by James Loewen in his 1999 book "Lies Across America" for overemphasis on scientists, mining executives, and owners of mining properties. Loewen also criticizes the museum for its lack of any kind of memorial dedicated to the thousands who have lost their lives laboring in the coal mines. Social, labor, safety, and environmental issues related to mining are now explored in an exhibit that opened in 2017.
Links: en.wikipedia.org
13 views