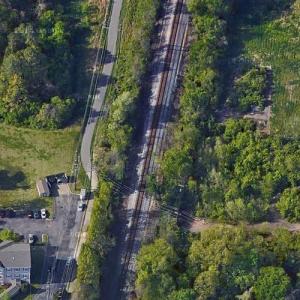 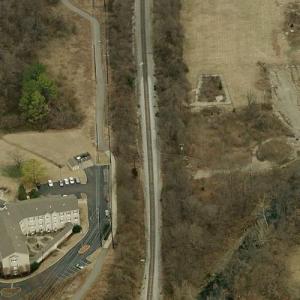 The two trains involved were the No. 4, scheduled to depart Nashville for Memphis, Tennessee at 7:00 a.m., and the No. 1 from Memphis, about a half-hour late for a scheduled arrival in Nashville at 7:10 a.m. At about 7:20 a.m., the two trains collided while traversing a section of single track line known as "Dutchman's Curve" west of downtown, in the present-day neighborhood of Belle Meade. Traveling at an estimated 50/60 miles per hour, the impact derailed both trains and completely destroyed several wooden cars.
Links: en.wikipedia.org, www.ncstl.com
5,441 views