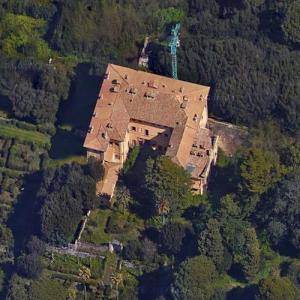 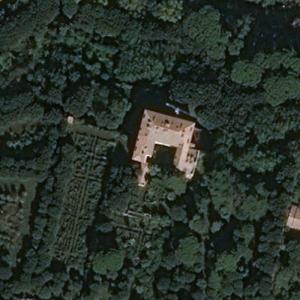 The origin of the villa dates back to 1529, when a canon of the Santa Maria Maggiore in Rome founded the house. In 1595 the villa became property of Pompeo Arrigoni, who became cardinal.

After several other owners, it came into the hands of marquis Achille Muti-Bussi.

During the bombings of the Second World War it housed the displaced of the centre of Frascati. In the 1970s, after the villa fell into grave disrepair, the last descendants of the Muti-Bussi family sold the prestigious estate.

The villa is famous for its many 16th century paintings, Baroque frescoes, and curated English gardens.

Villa Arrigoni Muti is currently not open to the public and was recently in the media for appalling conservation violations.
Links: www.ilmamilio.it, en.wikipedia.org, it.wikipedia.org
296 views