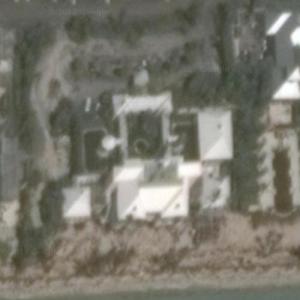 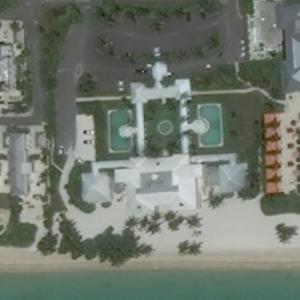 Woods is a well known as an American professional golfer. He is tied for first in PGA Tour wins and ranks second in men's major championships and also holds numerous golf records. Woods is widely regarded as the greatest golfer of all time, and as a result enjoys being one of the most famous athletes of all time. Woods turned professional at the age of 20. By the end of April 1997, he had won three PGA Tour events in addition to his first major, the 1997 Masters, which he won by 12 strokes, a record-breaking performance. He reached number one in the world rankings for the first time in June 1997, less than a year after turning pro.

Extramarital affairs with Woods had been alleged by several women, and he and his wife divorced. Much of this situation has remained behind closed doors, despite the intense public scrutiny it drew. Not much known about the extent to which Tiger strayed, though he is rumored to have gone far.

Tiger Woods has an impressive net worth of $800 Million and in his ay day made an average of $50 Million Per Year. Tiger's first revenue comes from winning tournaments and endorsing products. Since turning pro in 1996, Tiger has earned $118 million on the golf course, 7.6% of his total career earnings. The bulk of Tigers' fortune comes thanks to endorsements. Roughly 92.4% of his career earnings, around $1.6 billion, are from endorsing brands such as Nike, Gatorade, American Express, Asahi, General Mills (Wheaties), Golf Digest, Rolex, Gillette, Accenture, Tag Heuer, AT&T, EA Sports, NetJets, Upper Deck, TLC Laser Eye Centers and Buick.
65,148 views