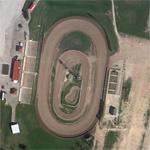 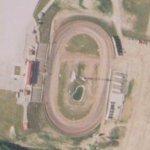 On May 20, 2007, the main building behind the seating area was set on fire by arsonists causing $500,000 worth of damage. Fortunately, the track barely missed a beat and reopened weeks later.

In 2009, a 1/5 mile dirt oval was created in the infield for karting and quad races on Tuesday and Friday nights.

In 2010, the track was renamed Beaver Dam Raceway. In recent years, it has gone by the names of Charter Raceway Park and Powercom Raceway Park.
Links: wismotorsports.net
10,644 views