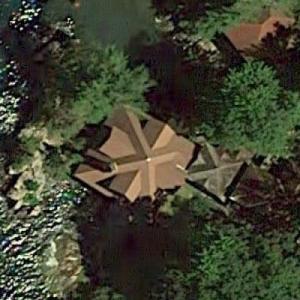 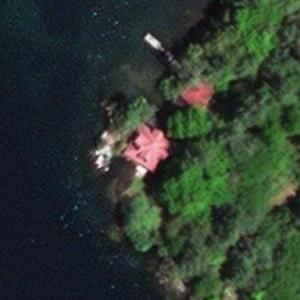 Some journalists, Alex Jones included, have suggested that Deer Island plays host annually to regular meetings and initiation rites of the Skull and Bones society, and that the island is historically significant for being prominent in truther theories concerning the New World Order and freemason lore. Despite conspiracy theories that hypothesize the opposite, since the island sits on almost exactly the international boundary line separating Canada and the USA, it is not in fact lawless but under authority of the US Coast Guard. Nearby Boldt Castle has its own customs office.
Links: en.wikipedia.org
6,041 views