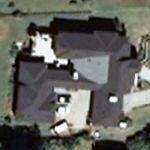 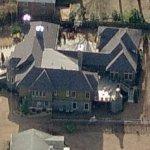 Three years later, the house is on the auction block after the Harper's used the house as collateral on a loan for a construction business that failed. The mayor of the city and some of the 1800 volunteers who helped on the six day construction project have vented their frustrations at the Harper's for squandering their gift house.
Links: www.today.com
15,325 views